From May 20th for four dates (also on May 27th, June 3rd and June 10th) at 6.30 pm Italian time, pianist and composer Enrico Pieranunzi will perform 4 exclusive solo concerts in streaming from home, a virtual home residency focused on 4 different repertoires:

These concerts, produced by the International Music and Arts agency, represent a possible answer, before the situation gets back to normal, to the present emergency scenery in which the measures to prevent the virus from spreading do not allow concerts in front of an audience.

For these events a proper set will be prepared with professional audio and video shooting and the price to view the concerts is going to be :

€ 3,99 for a single concert, € 14 to all 4 shows, on the websites www.internationalmusic.it and www.enricopieranunzi.it

In his huge recording production, “Pieranunzi plays Scarlatti” stands out for extravagance and imagination.

During the today’s concert, the brilliant music universe of Domenico Scarlatti is revisited with “unconventional respect” by a great improviser of our times who captures and gives new life to Scarlatti’s repertoire.

A passionate mix of baroque music and creative improvisation in one of the most beloved program of Pieranunzi’s fans.

One of the most appreciated features of Enrico Pieranunzi is the originality of his own compositions. Many songs are performed and recorded by musicians all over the world and attract a varied audience through their fascinating narrative power. Night bird”,  “Don’t forget the poet”  ”Les amants”, “Je ne sais quoi”, “Come rose dai muri” are part of today’s program together with other evergreen pieces of his huge repertoire.

This year 2020 marks the centenary of the birth of the great movie director Federico Fellini. During the today’s concert Pieranunzi performs original piano arrangements of the most famous themes of very well-known movies like I vitelloni, La strada, Le notti di Cabiria, La dolce vita, Amarcord. Icing on the cake,“Fellini’s waltz” composed by Pieranunzi as a devoted homage to the unforgettable image created by the amazing duo Rota – Fellini.

The concert offers a selection of songs composed by Pieranunzi during these last monthes. An acoustic journey that retraces the invisible story of many days spent in an unexpected and difficult situation.

These “new songs” will be a debut for the audience, never performed before.

Besides the pleasure to share them with his audience, Pieranunzi hopes that the sounds of these songs and all the sounds composed during the quarantine can spread very soon even better than before.

Pianist, composer, arranger, born in Rome in 1949, Enrico Pieranunzi is one of the most famous and popular musicians of the international jazz scene. His formative years embraced both classical and jazz piano. Emerging in the early ‘70s, his lyrical approach quickly brought him to the forefront of the European scene and, in 1984, he formed a trio with Marc Johnson and Joey Baron, the first of several outstanding groups with American musicians – this trio was said to be “one of the very top tier trios working today”.

Pieranunzi has worked – in concert or in studio – with artists such as Chet Baker, Lee Konitz, Paul Motian, Charlie Haden, Chris Potter, Marc Johnson, Joey Baron. He was voted several times Musician of the Year in the Italian magazine Musica Jazz critic’s poll and he was (in 1997) recipient of the “Django d’Or” Award for Best European Jazz Musician. 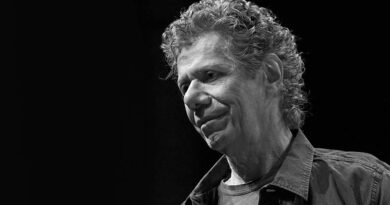 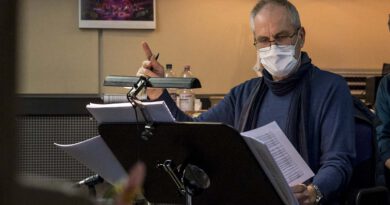 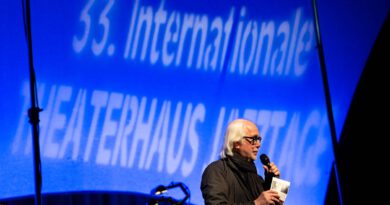 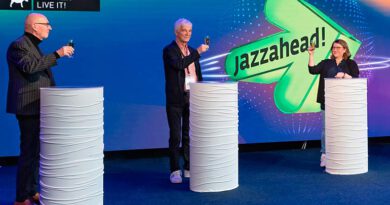 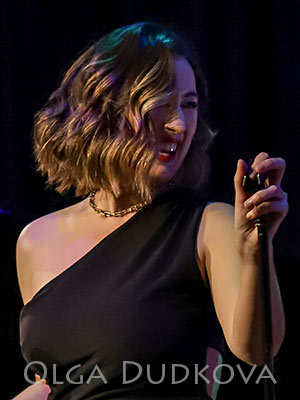 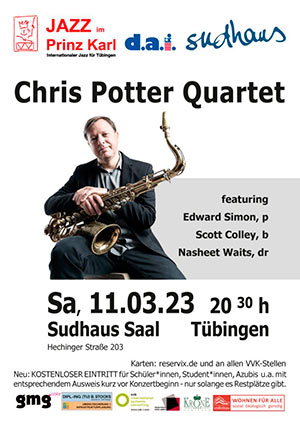